Protective walls to allow their owners to use their land to maximize nonetheless a concrete gravity wall is often impractical due to the heavy and expensive. Geotextile extensively to strengthen the embankments on soft soils, retaining walls Sylbnd geotextiles used in the budget, the actual construction of the retaining walls in the form of a geotextile used to the wall with less than half the cost of a wall holder can almost traditional container construction. Geotextiles punching heavyweight significant advantages over traditional methods such as easy installation, convenient and capable of making use of the excavation site of the project and has therefore significantly geotextile and almost half of the cost of the geogrid for need fewer 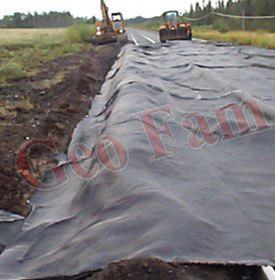 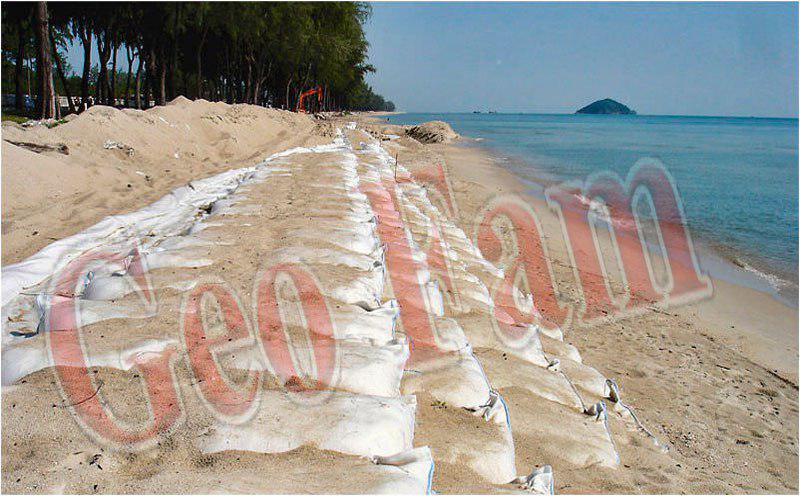